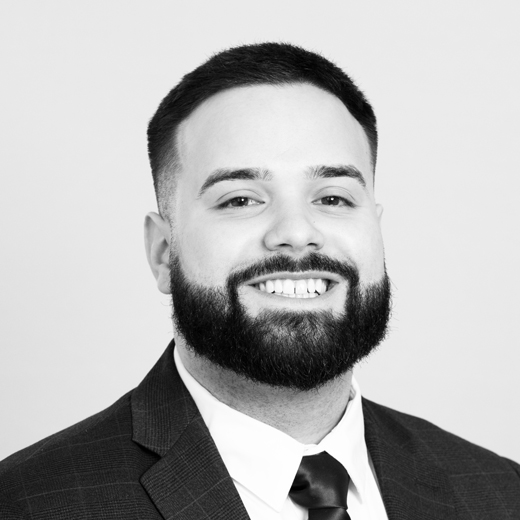 Stephen Borys joins The Mavericks after stints in politics and small business over the last few years. Borys attended Cedar Cliff High School in Camp Hill, where he was a leader of the class and chosen by students and administration to be the Master of Ceremonies for graduation. He then went on to attend Penn State University where he studied communications and political science.

Borys’ political experience is headlined by his work with the Revive PA PAC, a political action committee impacting elections in Pennsylvania. As the Chairman of Revive PA, he is responsible for day to day operations of the committee and all fundraising. In 2016, Stephen was an active volunteer for Senator Mike Regan’s successful election for the State Senate.

In 2017, Borys was a student-assistant to the Director Operations for the University of Massachusetts football program. In this role, he helped organize game team travel plans and equipment. In 2018, He then when on to work as a Rental and Sales Coordinator at Groff Tractor and Equipment in Mechanicsburg, Pennsylvania.

Stephen joined Red Maverick Media in 2019 where he serves as an Associate and assists the firm’s partners, consultants and lobbyists in their operations and client development.