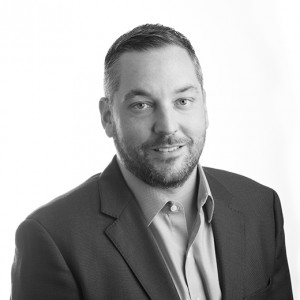 With more than a decade of experience in politics, Ray Zaborney has played a key role in advising some of Pennsylvania’s leading political figures. For his work, he has been recognized nationally as one of the country’s leading political consultants. As the founding partner of Maverick Strategies (formerly State Street Strategies), Zaborney serves as a government relations and public affairs strategist for organizations with interests in front of state government.

Zaborney has advised a wide range of clients on legislation and politics in the Commonwealth, from Fortune 500 companies to scrappy startups and everything in between. Zaborney has worked to help set up a regulatory framework for Transportation Network Companies (TNCs) here in the Commonwealth, to expand gaming to make Pennsylvania a leader in internet gaming, to pass a record investment in infrastructure, and to protect and expand the authority of our Capitol city to escape near bankruptcy.  He has been a leading advocate for non-discrimination protections, affordable health care, access to quality hospitals, education reforms to improve our public schools, and legislation to give minor offenders a clean slate to pursue opportunities.

In addition to his many print contributions, Zaborney has been a frequent guest on television and radio programs throughout the Commonwealth to discuss political campaigns and the political environment both in Pennsylvania and our nation.

Ray lives and works with his wife, Jennifer, and their daughters, Grace and Emma, in Harrisburg.