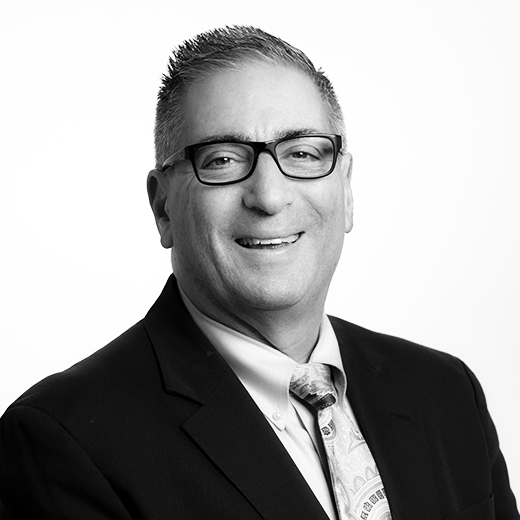 Born and raised in Pittsburgh, Paul Costa brings extensive experience in local and state government to Maverick Strategies. He is the former State Representative for the 34th district situated in Allegheny County where he served from 1999 to 2018.

While serving as a legislator he sat on several committees including Appropriations, Liquor Control, Gaming, Policy, Rules, Tourism and Transportation. Costa also served on the Pennsylvania Higher Education Assistance Agency, Point Park University Board of Trustees, University of Pittsburgh Institute of Politics Board of Fellows and Eastern Area Adult Services.

In 2011 Costa was elected by his peers as Allegheny County Delegation Chair where he served until his appointment as Chairman of the Liquor Control Committee in 2013. While Chairman of the Liquor Control Committee he spearheaded several initiatives including but not limited to beer and wine modernization and consumer convenience. In addition, Costa sponsored several personal pieces of legislation such as the Film Tax Credit, 50/50 legislation which generates millions for non-profits, bills which advocate for the safety of animals, a bill which allowed for automatic granting of a CDL license upon returning home for qualified military personnel and sustainable transportation measures.

Prior to serving the 34th Legislative District, Costa spent more than 20 years working in the Allegheny County Prothonotary’s office, ending as Deputy Prothonotary. Costa also served on the Wilkins Township board of commissioners for three years, serving one year as board president. Paul Costa graduated with a Bachelor of Science in Accounting from Point Park University. Paul resides in Pittsburgh with his wife Kathleen. They have three children Michael, Maria, and Dante.