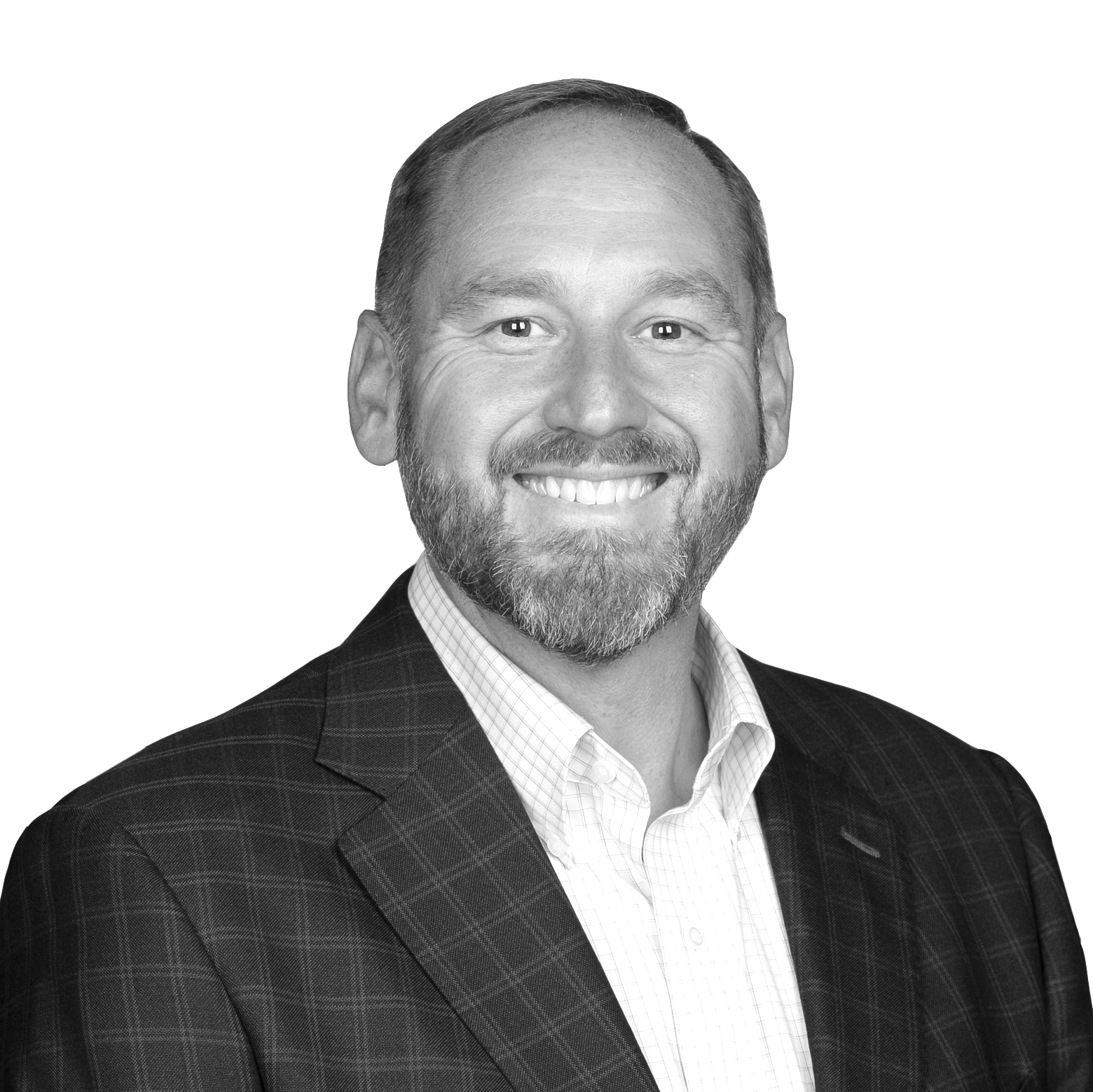 Kyle joined Maverick Strategies after almost two decades of experience in State Government service.  A native Northeast PA resident, Kyle came to Harrisburg more than eighteen years ago and began his career as a research analyst for the Senate Democratic Caucus.

Kyle quickly worked his way up the ranks in the Senate Democrat caucus. During his tenure, he served in various roles for Senator Richard Kasunic, Senator Connie Williams, Minority Leader Senator Robert Mellow, and most recently as the Chief of Staff for Senator John Yudichak.

As Chief of Staff, Kyle oversaw the day-to-day operations of both the Harrisburg Office and the District Office of the 14th Senatorial District. Kyle developed, implemented and promoted the Senator’s legislative proposals and public policy agenda. He was also responsible for coordinating the constituent and communications functions of each office.

In addition to the duties of a Chief of Staff, Kyle would identify and secure funding sources, such as LSA, RACP, ACT 13 and Multimodal, for economic development and infrastructure projects in the 14th Senatorial District.

Kyle enjoys an outstanding reputation amongst his peers. He is widely regarded as one who could always work in a bipartisan manner within the halls of the Capitol in order to get the issue or task at hand completed.

Kyle is a graduate of the King’s College and a member of the St. Matthews Parish Council. Kyle and his wife Anna reside in Harrisburg.